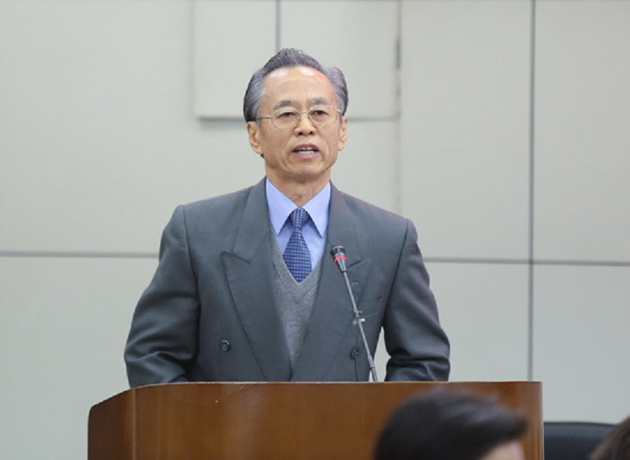 The former Chinese ambassador to Iran and Lebanon Liu Jin Tong stated that the Islamic Revolution of Iran on the 40th anniversary of its victory is proceeding the way of growth, development and has contributed greatly to global peace and prosperity, AVA Diplomatic reports.

Liu Jin Tong said that the Islamic Republic of Iran is one of the most successful examples of a popular movement in the world and a rare and acceptable pattern of the great movements of a nation in the world.

‘The Islamic Revolution has had dramatic effects on the region and the whole world, and has been able to protect Iran’s independence and sovereignty,’ he added.

Chinese high-level diplomat argued that today, the Iranian people are ruling their fate, and big powers are not capable of bullying against the country.

Liu continued that Iran’s sovereignty is respected. Iran can manage its affairs and will never surrender to bullying.

Former Chinese Foreign Ministry official noted, ‘Iran, after 40 years of independence, has many national resources now and does not want to be under the yoke of bullying countries.”